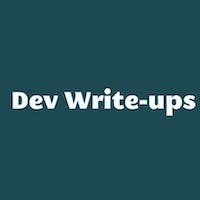 Subscribe to my newsletter and never miss my upcoming articles

When developing software or an application for your business, you always have to consider security a high priority because it's important for any successful software. You have to protect the privacy and data of your application's users as well as your business data too if you want to have any credibility. 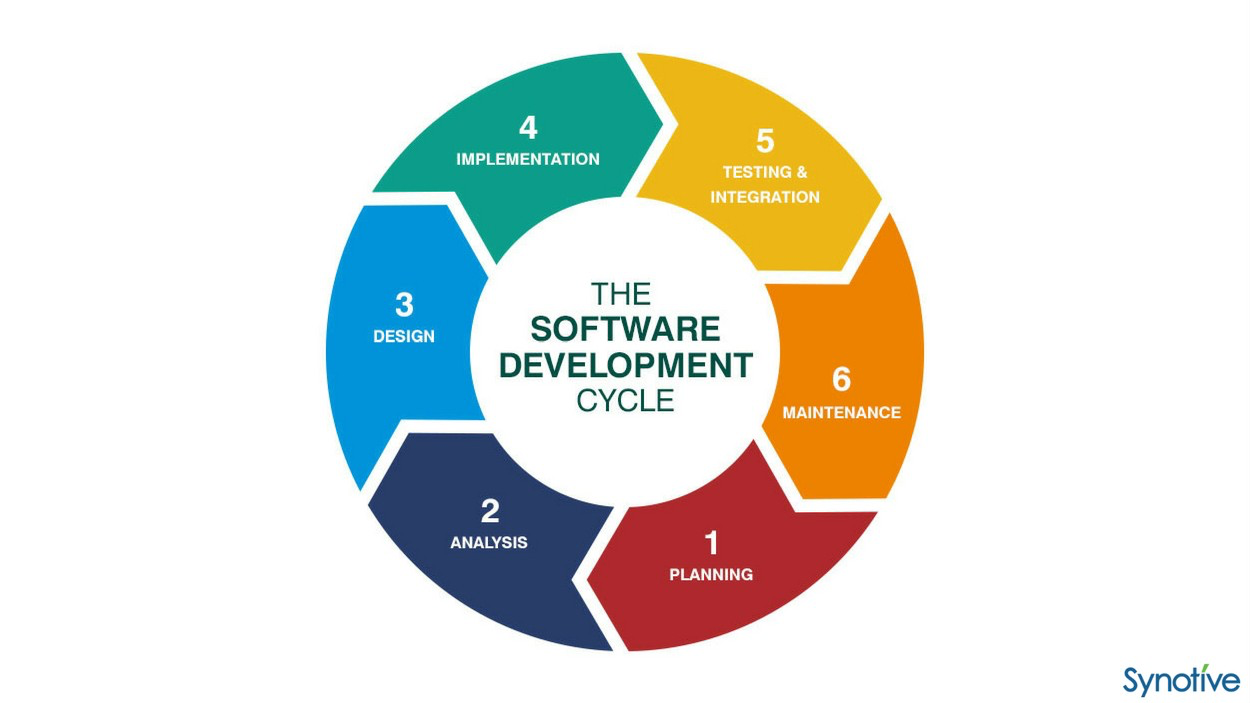 That's why, in this post, we will talk about SAST and DAST and understand the benefits of combining these two together while checking for security issues. So, let's get right into it.

SAST or static application security testing is a testing method that is used to check for security vulnerabilities in an application's source code. It also helps fix vulnerable code by identifying the problematic areas and highlighting errors.

SAST tools are also called static code analysis tools because they allow you to scan and analyze all the source code in a non-running state (before code compilation), that is before running the application or deploying it to production. This is one of the advantages of SAST, particularly because it can be applied early in the software development life cycle.

SAST tools have a lot of advantages as well as some disadvantages. The good thing about these tools is that they analyze the code continually during the development process in order to uncover vulnerable code and identify security problems. Another useful thing is that they are easy to integrate and they offer full automation capabilities, which allows you to easily run tests and save time. However, SAST tools still have some challenges such as their inability to support all languages and frameworks. One SAST tool is not enough when your application uses different technologies.

To start performing DAST on your application, you will need a DAST tool . There are a lot out there, but it always depends on what technologies you're using. The role of these tools is to look at the application's front end by going through pages to find architectural weaknesses in the application. Once the tool finds a vulnerability or a security problem, it sends an alert to the user telling them about the problems that need to be fixed. So, using DAST is advantageous as it helps us find vulnerabilities in an application during production, This helps find architectural weaknesses before an attacker uses them.

SAST can be used early in the software development life cycle. You can scan and perform tests in a non-running state before production while working on the codebase. As a result, it saves time and money because it can be automated. On the other hand, DAST is also important if you want to secure your application in a running state during production without accessing the source code. It simulates an attacker's perspective because attackers don't have access to the code when they try to break into applications. DAST also saves time and it's not expensive. 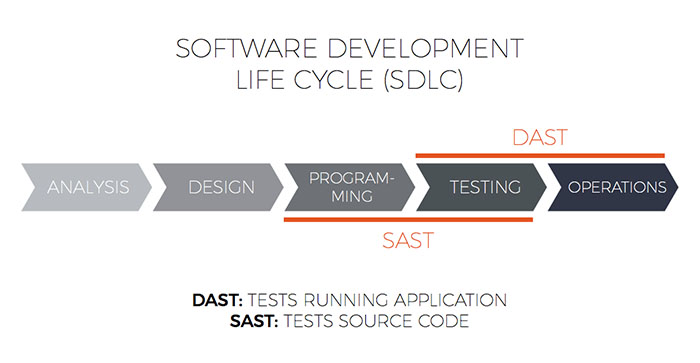 However, if you want to get the best security results, I would always recommend using both SAST and DAST together. Having both security testing methods is very useful because you can identify problems through SAST that you won't be able to identify through DAST and vice versa. Both testing methods complement each other, one covering up for the weaknesses of the other. Therefore, you have to run both in order to get a full picture of your security problems and weaknesses. This will give your application maximum security because you covered all your bases.

As you can see, SAST and DAST are great security testing solutions because they make it easier to find security vulnerabilities in software. They both do security testing in different ways. This is why you definitely should use both to help you improve and maximize security. One method or tool is not enough to comprehensively test your application.

Thank you for reading this article. I hope you found it useful.